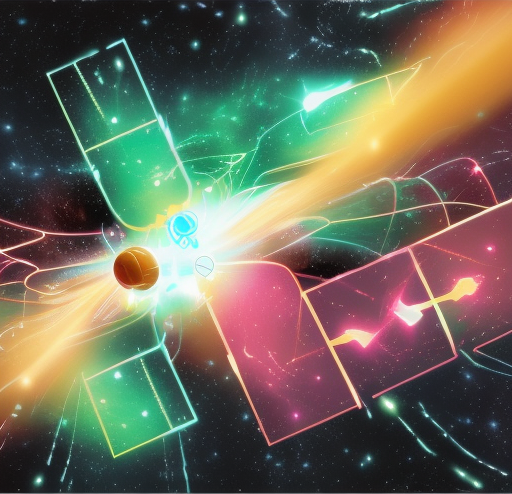 I wanted to build on my mastodon post about the security baselines.

Any minimum baseline should address the four ways threats get in (creds, phishing, vulns, and bots) from the 2022 Verizon Data Breach Investigations Report while respecting that orgs need to do it even if they’re below the securit poverty line.

Past that, organizations should be expected to invest in the four areas, as well as error prevention.

But none of that will address advanced threats which require security operations to mitigate.

Of Baselines and Best Practices

The problem brings me back about 15 years in my security career. At the time we were assessing the compliance of a rather important system. It had it’s problems and the external testing company would strongly suggest we use “industry best practices”. To which Patti, the executive responsible for accepting the risk (and a leader I truly admire), asked: “What ‘best practices?’ Who’s?” A question which we didn’t have an answer.

And we still don’t. All controls lay on a continuum representing the amount of acceptance. A continuum that is also dependent on the what the system is. And because a mandatory minimum baseline would be effectively a minimal set of best practices, there is not going to be a minimum baseline we can all agree on.

My suggestion would be to use data to decide. One of the key findings from the 2022 DBIR is that there are four main ways attackers enter organizations: Credentials, Phishing, Vulnerabilities, and Bots, (to which Errors can be added). Wendy Nather coined the idea of a security poverty line.

The combination of the two creates the minimum security baseline. Controls that address the ways in at little to no cost of time or money.

However if things that were built-in and on by default solved security, the security community be leading much less stressful lives. In most cases there’s a need to invest in security. Still, the four ways in offer guidance.

Organizations that can create externalities for people should probably be expected to invest in each of these areas.

An Aside about the Threat

One big reason to invest in the ‘ways in’, is that this is an organization’s main way to influence the threat. To refresh, Risk is Likelihood and Impact. Likelihood is Threat and Vulnerability. Threat (whether a threat actor engages with the target) tends to determine if they’re breached. Now threat and vulnerability are related. Threat actors want to pick vulnerable targets. They come together most often on criminal forums where attackers purchase lists of emails, credentials, knowledge of vulnerabilities, or access to bots. This is the one place organizations can most affect the threat’s choices. The more they do to make credentials not work when tested before sale, bounce bad email sent en mass, prevent detection of vulnerabilities, usually on the external surface, and get rid of bots, prevents threats from ever engaging with the organization.

That said, because the above baselines are targeted primarily at keeping threats from engaging with the organization, they won’t do much once a threat decides it wants to target an organization and that they’re willing to pay for the access. At that point, it’s a race between the threat actor finding what they want and security operations finding the threat actor.

For each baseline, it should not be enough to ‘say’ it’s covered. We need effective ways of measuring in a statistical manner. How often do folks respond to phishing? What percentage of credentials are leaked? What percentage of leaked credentials still work? Are all externally facing assets are managed? What is the median time to remove bots within the organization? How often are exposed cloud storage created and how long on average until they are removed? We need to stop assessing with the data that is easily available and instead seek out the data that is tied to the threat.

As I said above, these primarily address the threat. The reason is the security industry simply lacks the ability to assess an organization’s attack surface holistically. We can look at vulnerabilities or assets, but we can’t assess it as a complex system. Until we can model the combination of IT systems, people, policies, and processes in such a single model, we’ll never reach defense in depth.